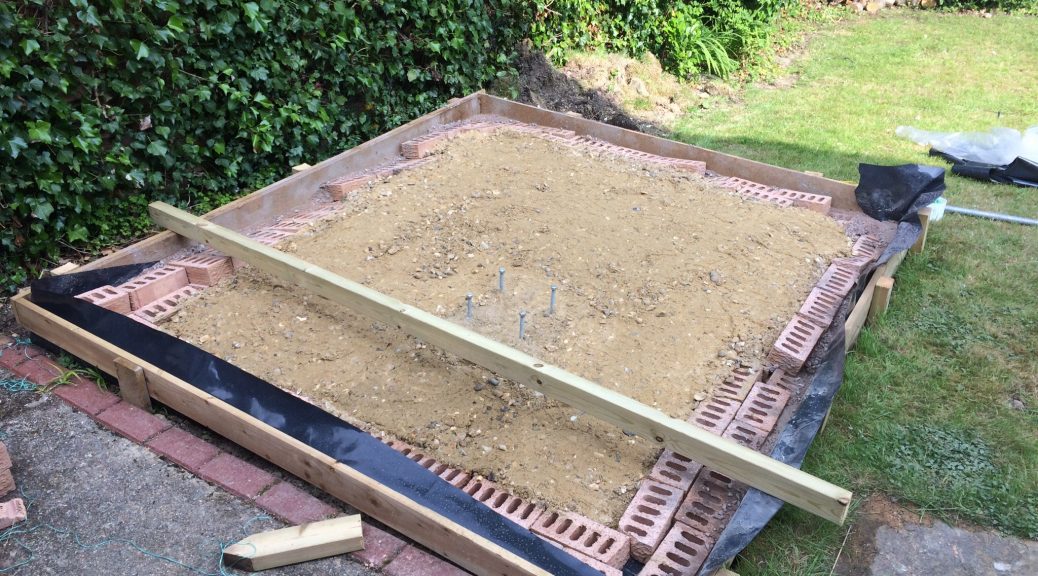 2 thoughts on “My Observatory MkII”