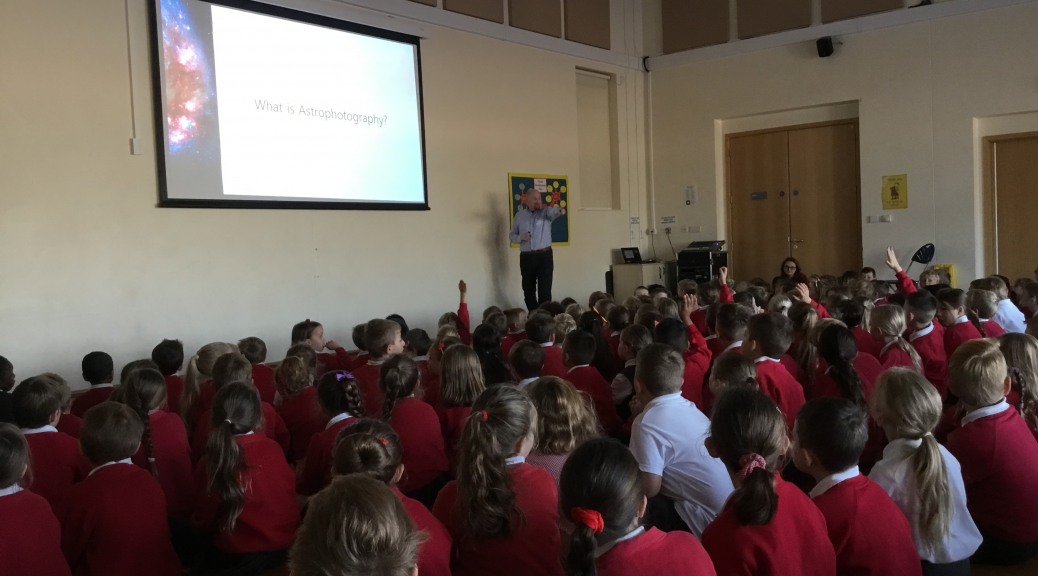 2 thoughts on “Knowledge – The sky is not the limit”