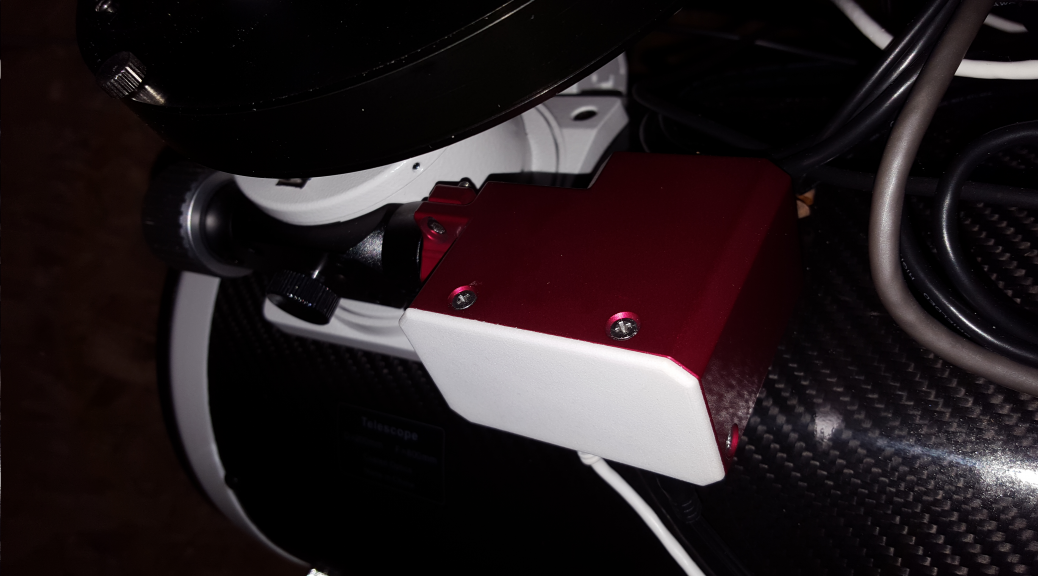 Getting the best FWHM in your images is something that I have struggled with when imaging a whole night. As the temperature fluctuates, so does the FWHM in your images, this was a problem I had with my images at the beginning of the season. I looked around and the only focuser I could find was not a stepper motor focuser, so it didn’t offer predictable results. Since I am using the stock focuser for my Sky-Watcher Quattro 8-CF (and it’s a solid focuser at that), I did not really want to change focuser mid-season, so I did some research and landed upon the PrimaluceLabs Sesto Senso ROBO Focuser.

Now my expectations here were pretty low since I tried an electronic focuser and tried to use some sort of Auto Focus routine without any length of success, but when the Sesto Senso arrived I was excited as I looked at it and thought to myself that this would do the job.

Out of the box the Sesto Senso is very solid, good quality feel to it, and came with a bunch of different adapters for different focusers, one specifically for my Sky-Watcher Focuser too. I read the installation instructions a couple of times and set to work on upgrading my scope.

Installation
Installation was fairly easy and straight forward, I removed the slow focusing knob off the focuser and attached the adapter for the Sky-Watcher that came with the Sesto Senso, so within 30 minutes it was successfully fitted. And I can still manually focus with the fast focusing knob on the other side of the focuser:

After all the physical installation was done, I then needed to install the software on the observatory PC, since I image using Sequence Generator Pro, I proceeded to install Sesto Software and the ASCOM driver so that SGPro could talk to the focuser, again this was relatively simple to do. Once this was completed it was important to load up the Sesto software and perform a calibration so that the Sesto Senso knows where the most innner and outer focus positions are.

Setting the Focus Control module in SGPro was a breeze, for this I used a Focusing Mask to get a rough focus and set that point for all of my filters, now the following setting are what works for me really well, but basically:

I have now been using the Sesto Senso for a few months now and it has not failed me, I maintain a good FWHM value throughout the night and it an awesome piece of kit, well done Primaluce Labs. Is there anything that I would change about it?

Only one thing…….It requires separate power, which in all honesty I can understand why but if I could run the power through USB that would be a bonus.

Anyway I hope this review inspires you to consider this awesome piece of kit, it’s certainly helped me! 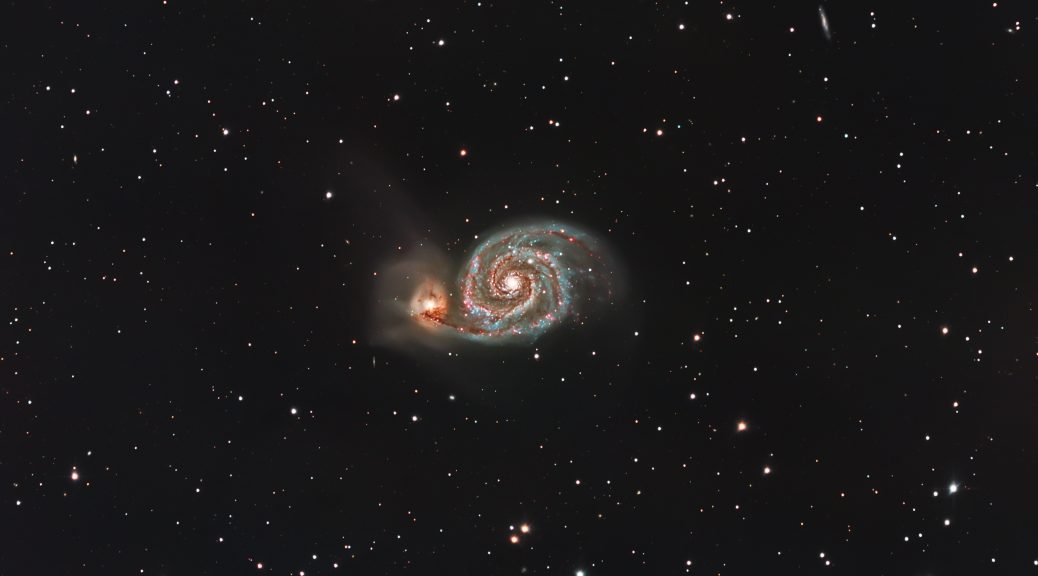 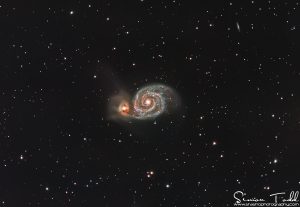 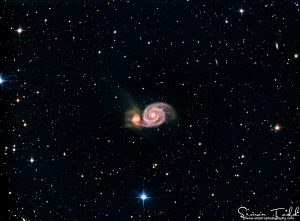 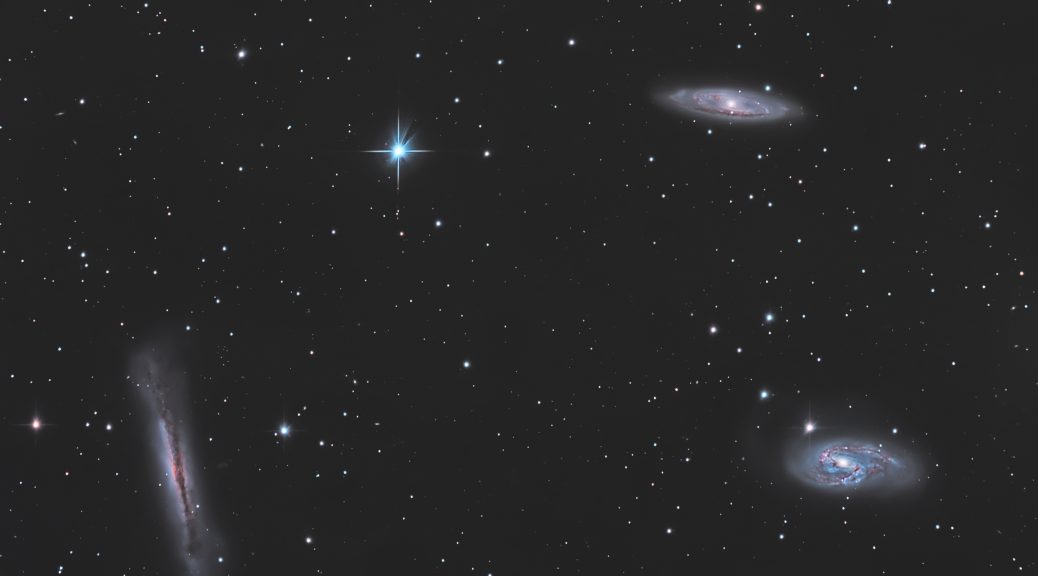 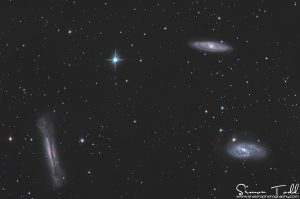 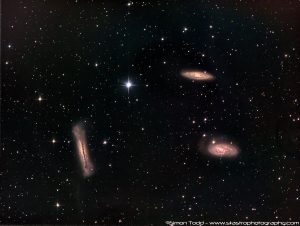 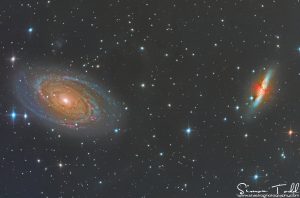 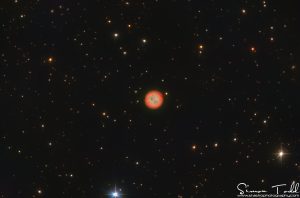 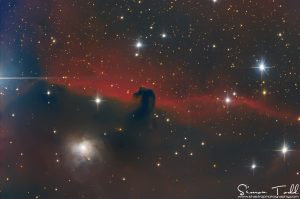 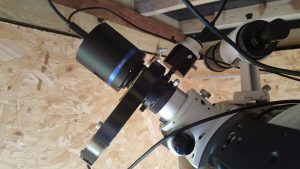 Out of the box
My first impression of the camera is that it is well built, a bit more of a compact design in comparison to my previous camera, has a USB3.0 connector (even though I am still using USB 2.0) and has a port to connect a dessicant tube to if required. 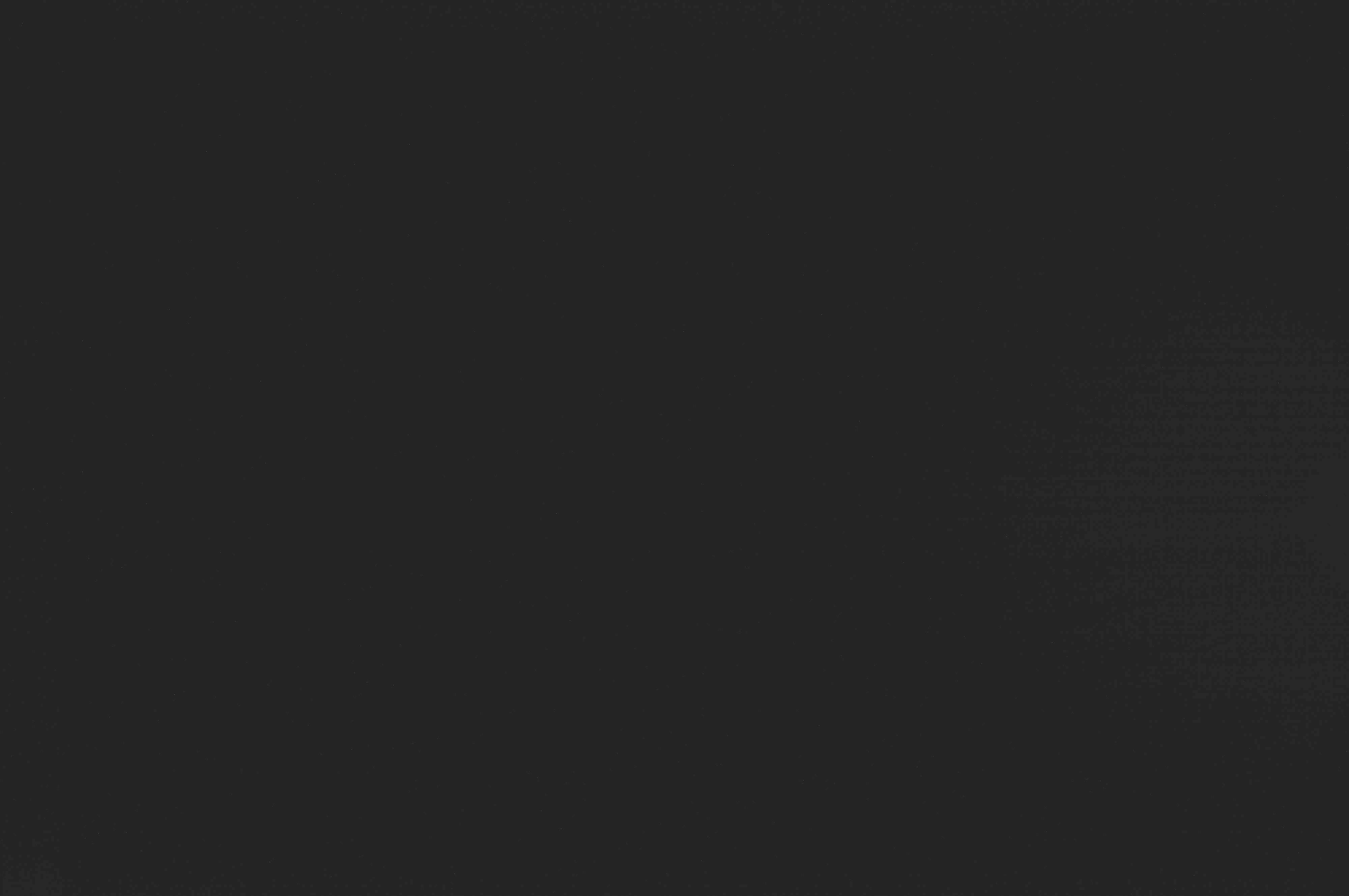 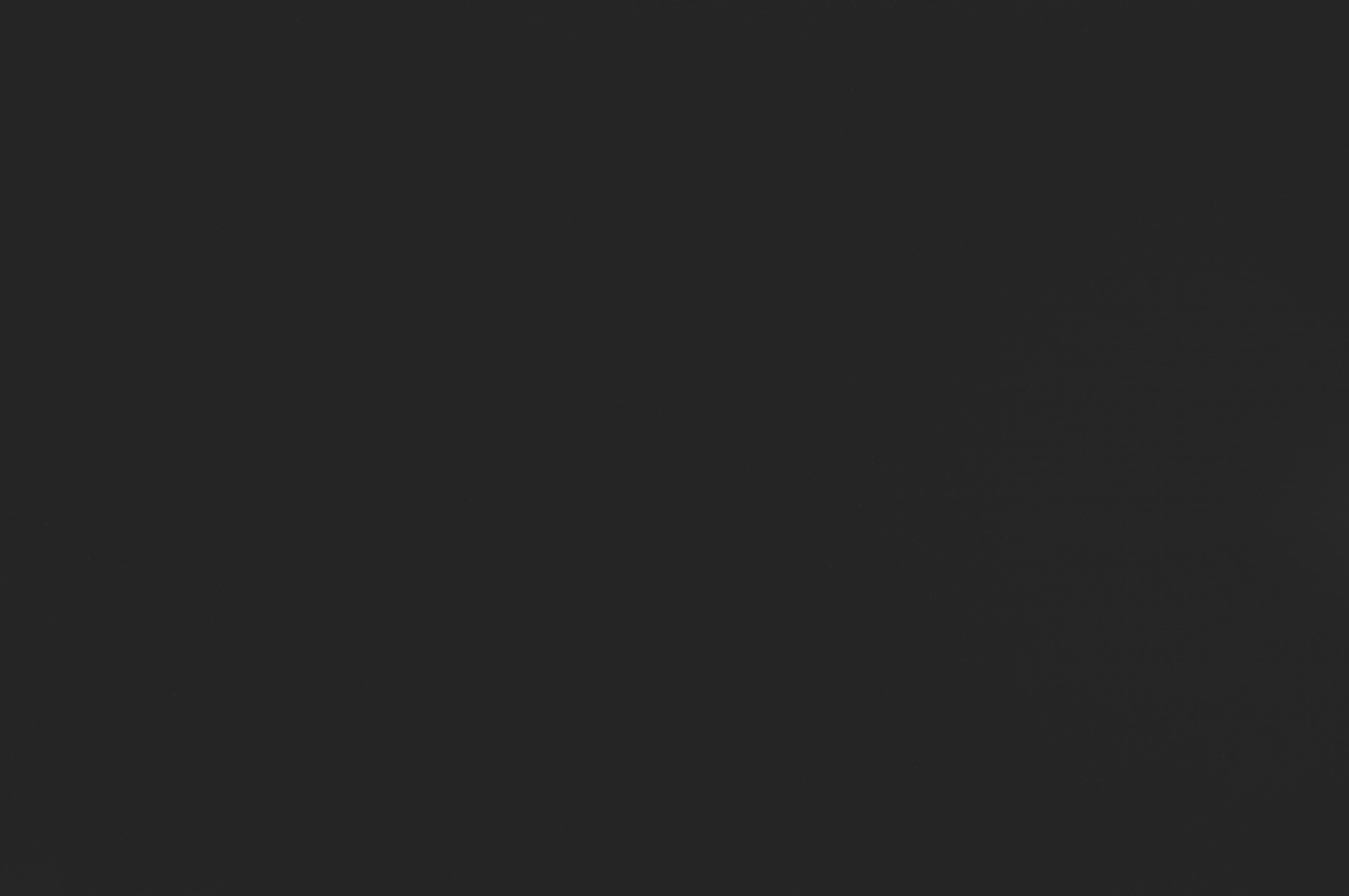 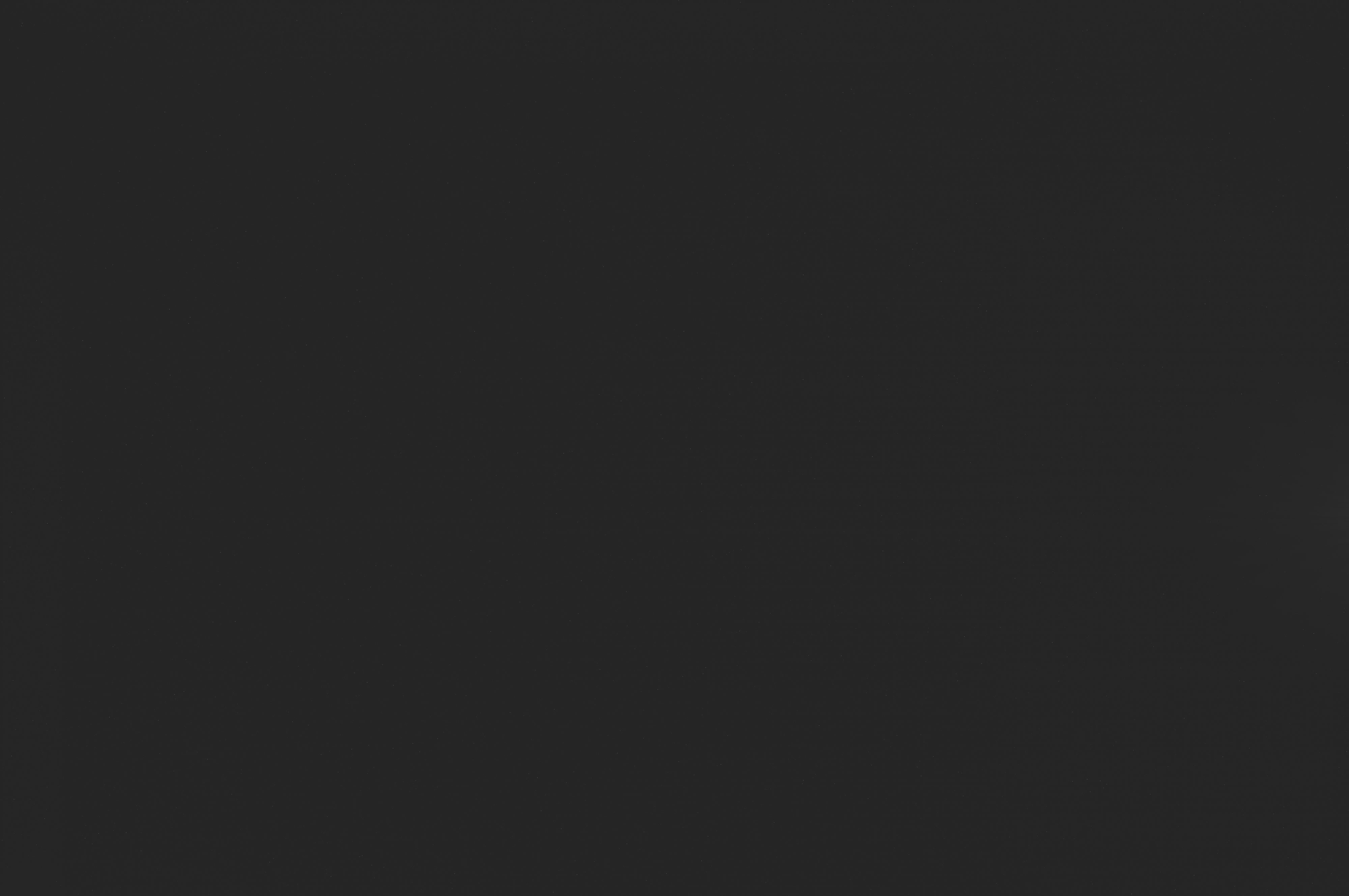 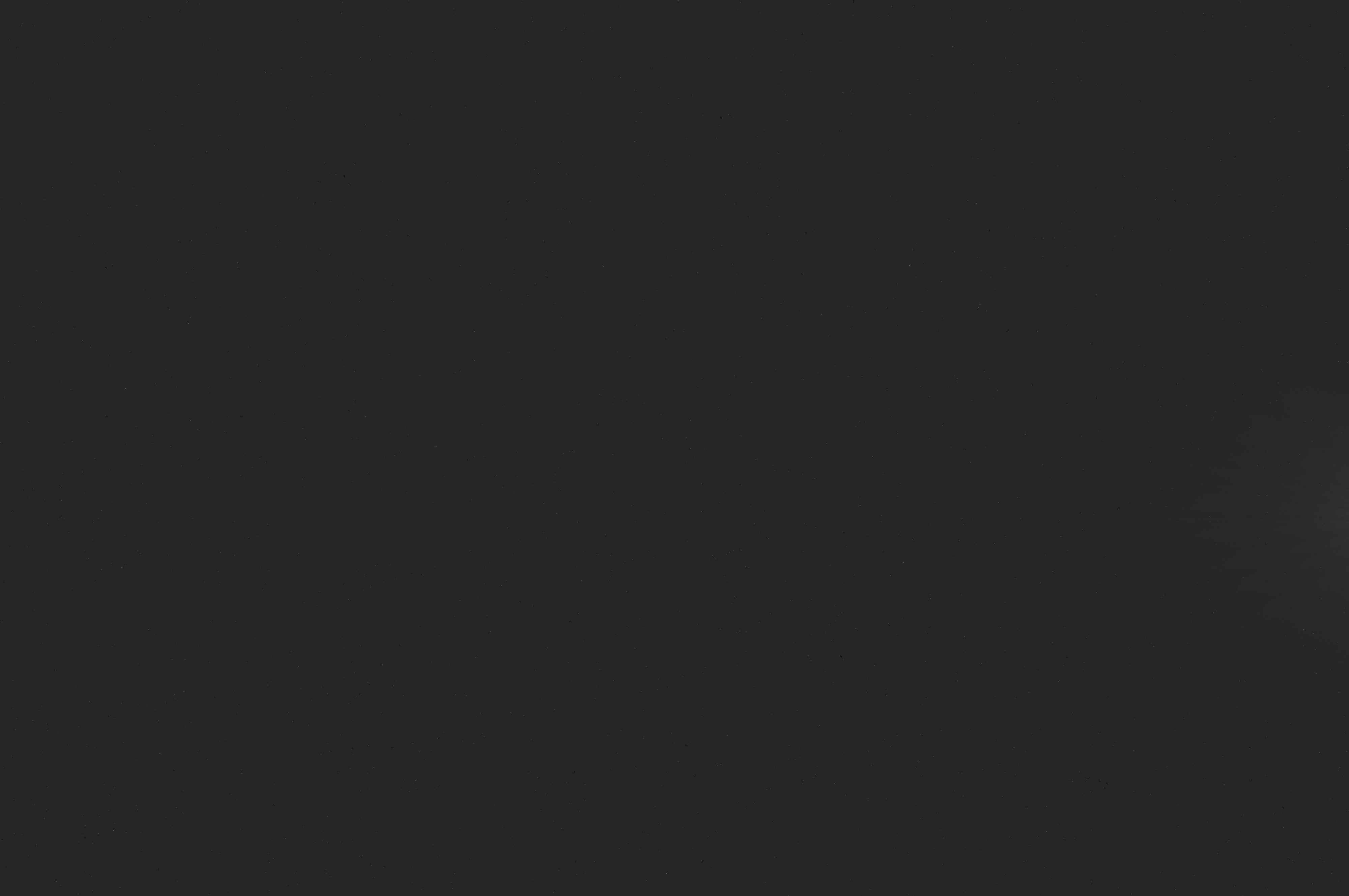 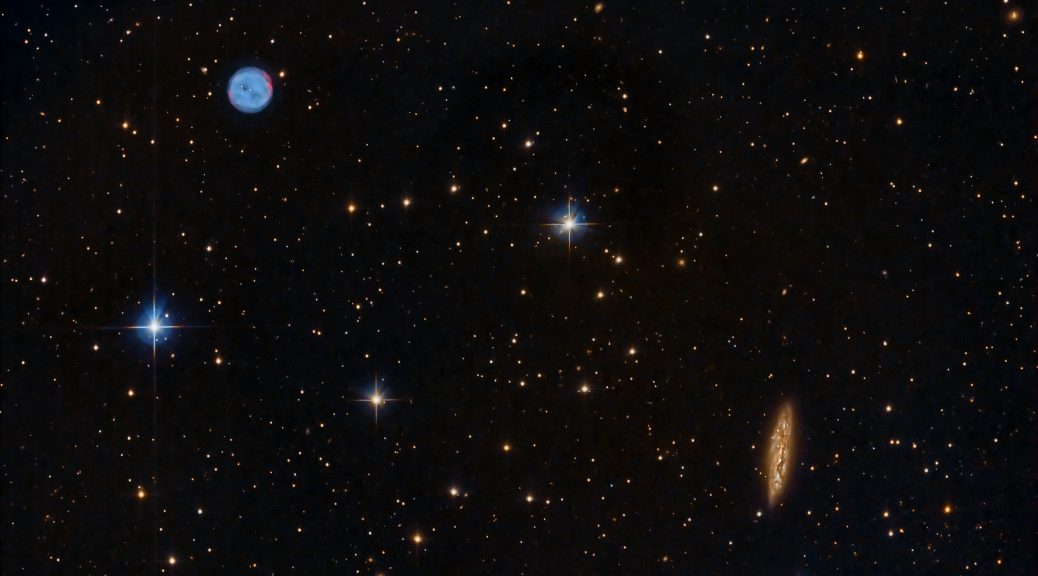 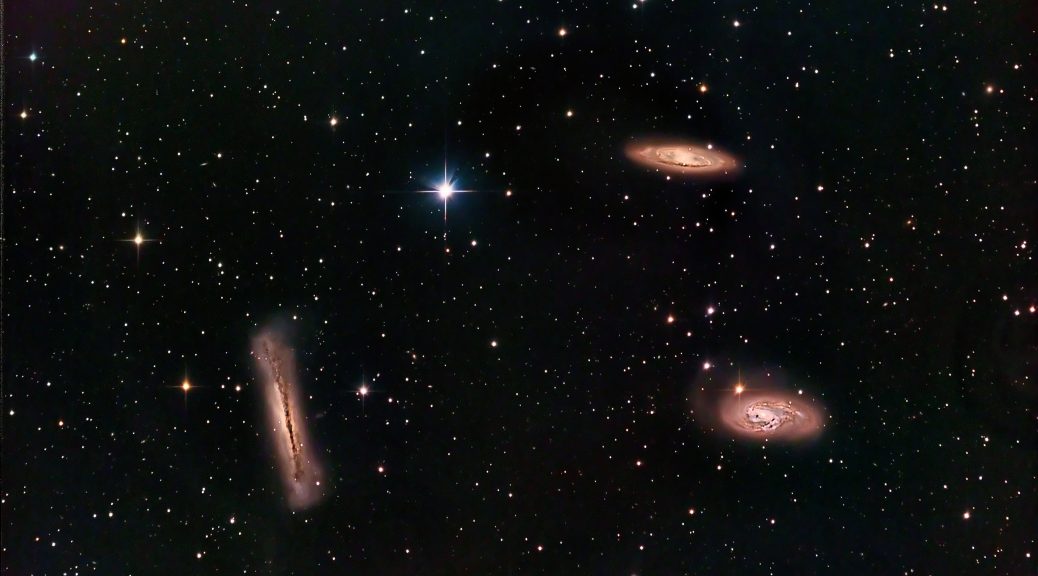 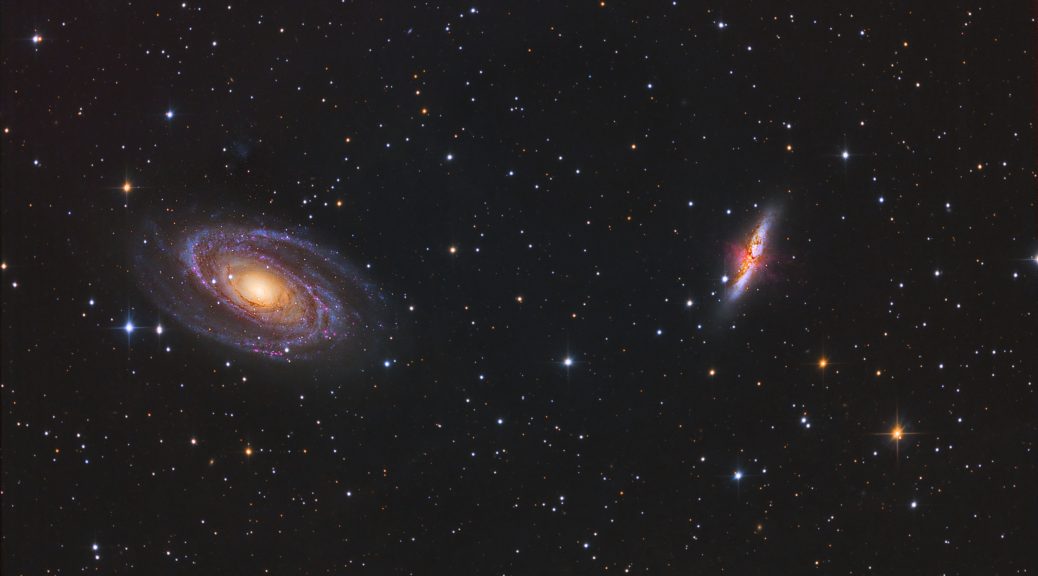